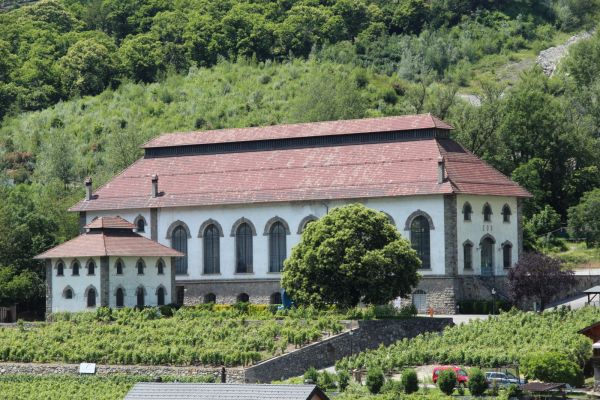 An industrial cathedral planted between vineyards and chestnut trees, the Fully hydroelectric plant, with its stone plates and elegant arched bays, is a jewel of industrial architecture of the early twentieth century. The place could have only known the functioning of turbines, but in 1996 its destiny took a turn and the hydroelectric plant became “Belle Usine” thanks to the passion and commitment of some inhabitants of Fully, who made it a cultural venue, transforming and developing it to this affect. Today the beautiful factory is run by the association of the same name, led by a volunteer committee of about ten people and supported by about 450 members. This 60 meter long building with a ceiling height of 21 meters now sees hydroelectric operations and a cultural program coexisting, a feature that is almost unique in Switzerland. 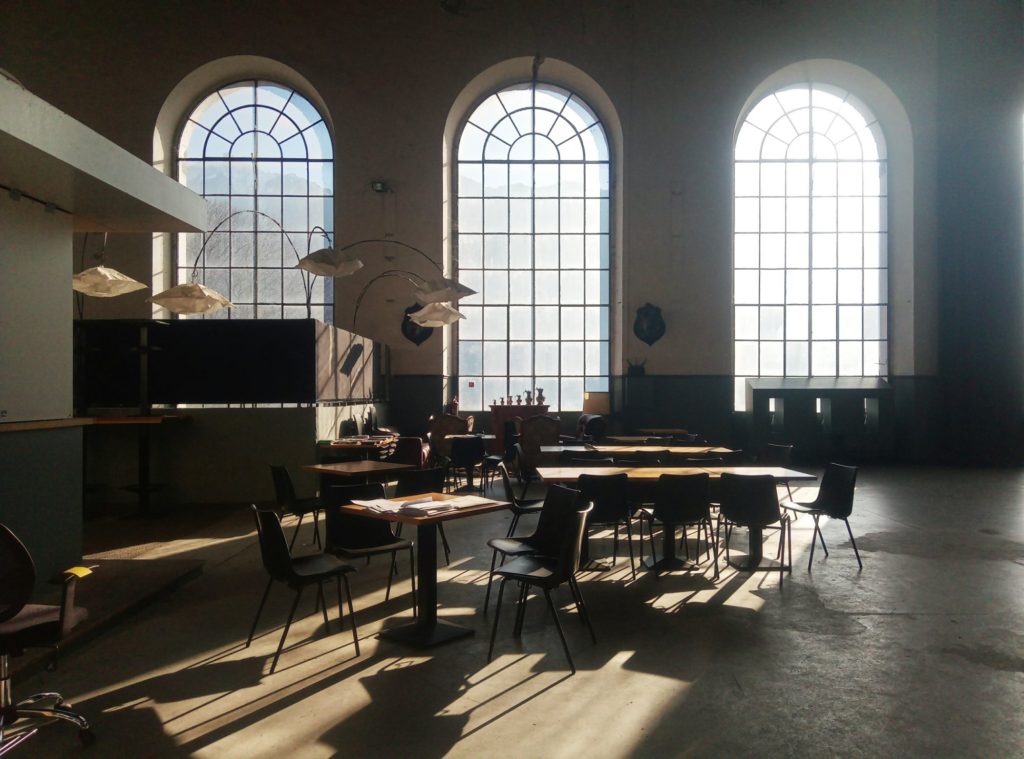